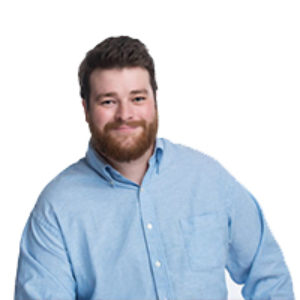 Brian began his path as an artist when he first grabbed a colored pencil at the age of 3. He spent his childhood drawing and doodling, taking art class after art class. He later found his calling at Eastern Washington University in philosophy and traditional studio art. His idea is to create art that has a powerful philosophical message ingrained within it. 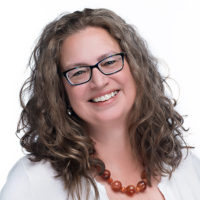 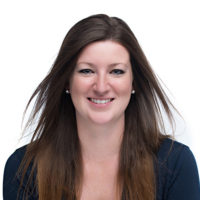